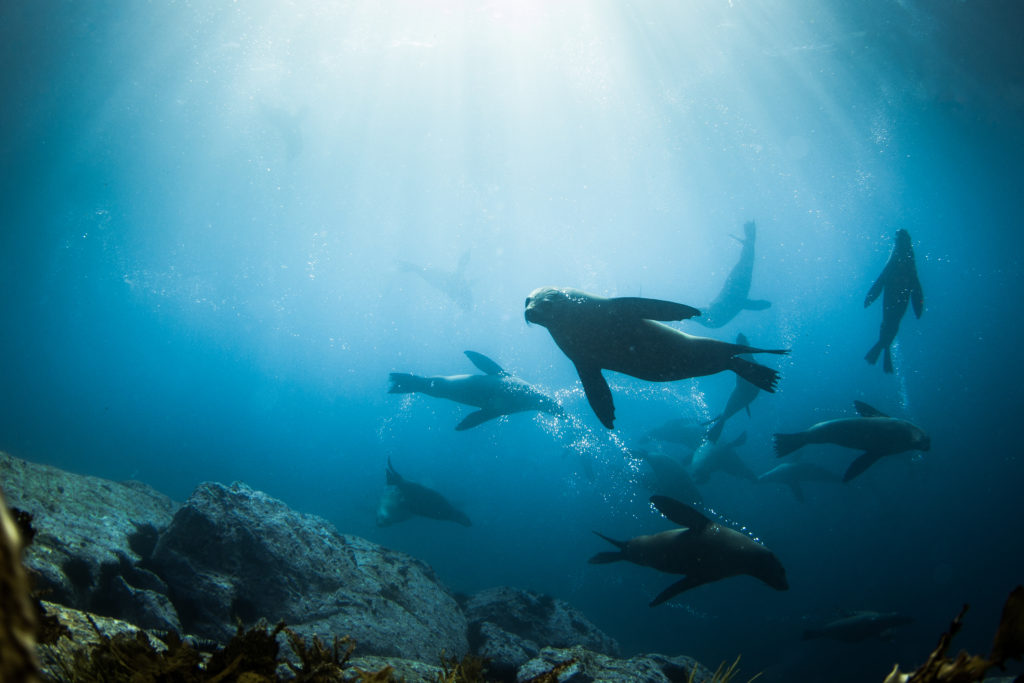 “The most fun you can have under water” Anonymous

(This workshop is part of FOTO FRENZY SOUTH COAST)

Join us on an ocean adventure to Montague Island for a day of underwater fun (and photography tuition) with Canon Master Darren Jew.

Just 20 minutes from the harbour at Narooma, Montague Island (and the marine sanctuary that surrounds it) is heaven for fur seals.

Our Swim with the Seals days start early as we head out to Montague Island for a morning of interaction–either on snorkel or SCUBA (for Certified Divers). Curious, friendly, cheeky and fast, the fur seals will test your skills and play with you until their hearts are content.

Around mid-day we’ll head back to town where we’ll freshen up at the dive shop, have a quick (BYO) lunch, and then meet at the Narooma Golf Club for an afternoon of processing under the guidance of your mentors. During this 3-hour session you’ll receive advice on getting the most out of your files so they tell the stories you want them to tell, through subtle finesse and control of colour and tone. 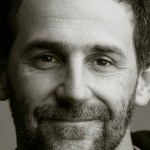 Australian marine photographer Darren Jew has been a full-time professional nature photographer for over 30 years. His deep passion for the oceans is evident in his work and his career achievements have seen him recognised as a Canon Master.

Darren has been photo-guiding around the planet since 1993, introducing photographers to both terrestrial and marine wildlife–all the way from Antarctica to Zambia. Darren’s a marine mammal specialist, and his sea lion work has graced features in Australian Geographic. 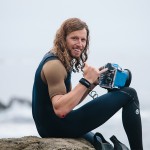 Joining Darren for the workshops on the 4th & 5th of March is Philip Thurston, professional ocean and adventure photographer based in South Coast of NSW, Australia.

Phil grew up in the heavy Australian reef breaks on the South Coast of NSW.

Together with his two older brothers he pursued professional bodyboarding– which in his late teens developed into a growing passion for surf photography to document and support his older brother’s career in professional wave riding. Their commitment and dedication to shooting the powerful large swells that would hit seasonally not only developed a passion in Thurston for the raw energy of the ocean swells but conditioned him with the confidence to capture up close and beautiful imagery of the breaking wave.